Our work involves providing solutions to public health, healthcare, and policy makers.  This takes many different forms and addresses many topics.  We combine the accurate, ongoing transmission of healthcare data with world-class data analysis and actionable information presentation. 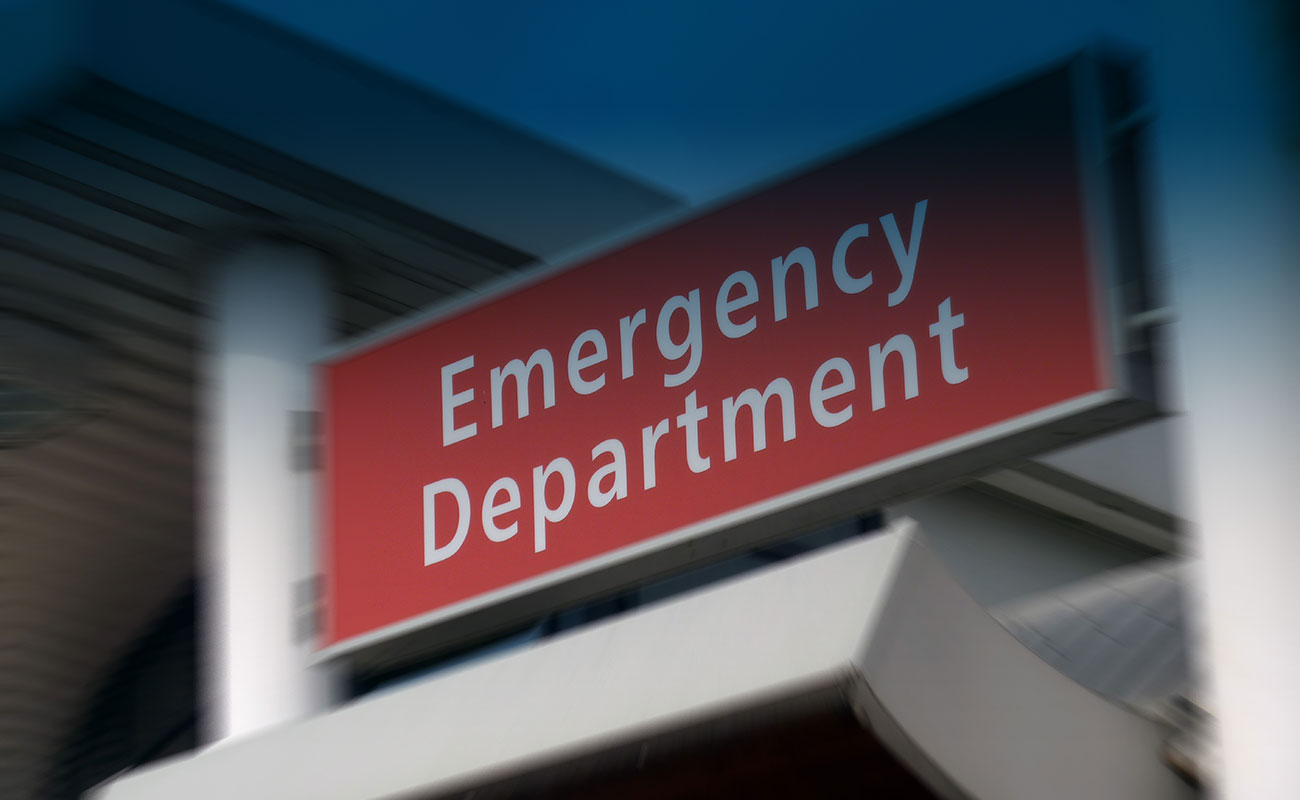 Syndromic surveillance is the relatively new, and rapidly developing, practice of collecting, processing, and analyzing real-time data from electronic health records (EHR) in order to enable public health departments to detect and respond to outbreaks and/or public health events more rapidly than was ever imagined before.

Syndromic surveillance provides an early, general view into the health of a community, and can be used as a solid base on which to build a comprehensive surveillance and reporting system. It provides notifications of highly unusual disease complaints in a region, insight into cyclical trends of disease complaints, and a historic baseline for assessment of recent events. 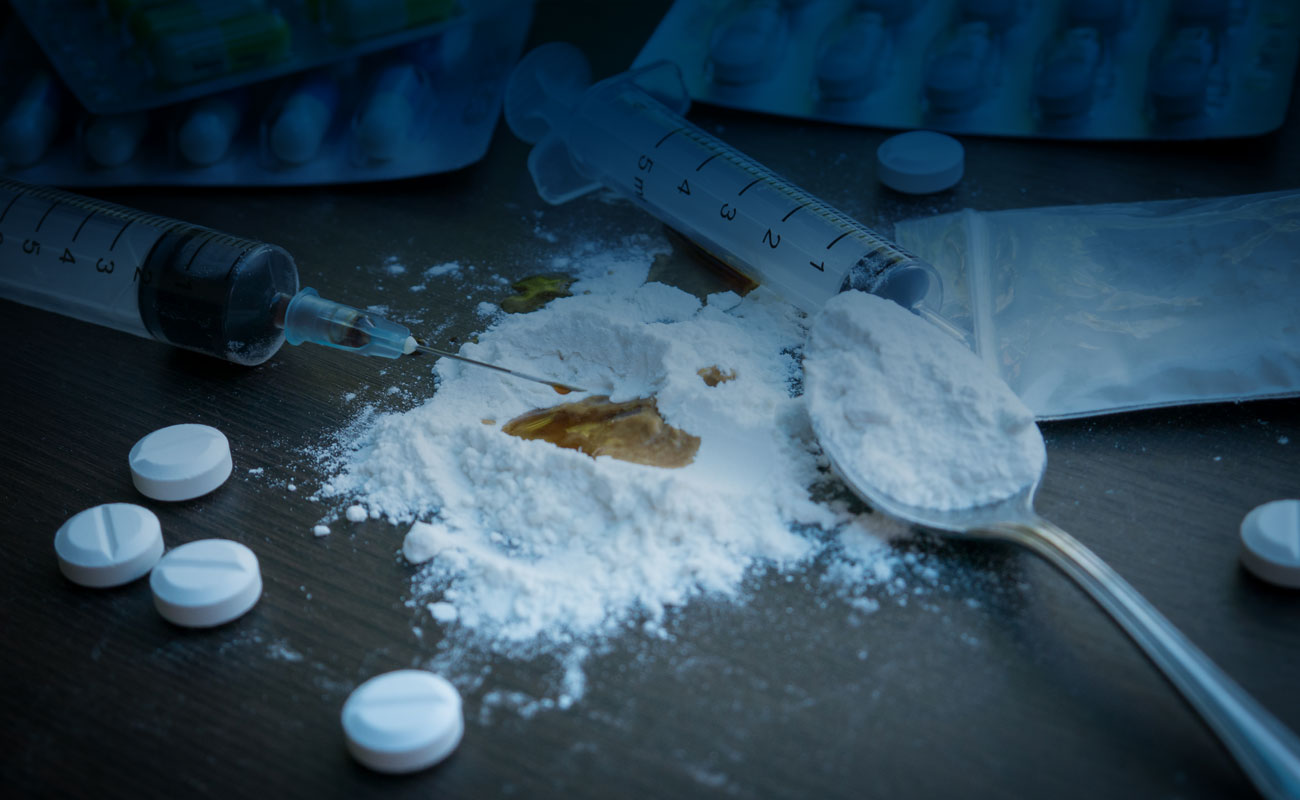 In 2006, tainted heroin caused a public health and safety crisis in the Philadelphia region.  At that time, Health Monitoring was among the first to collect data on overdoses in real time to better understand a fast-changing crisis.

Again in 2015, Health Monitoring worked with the Centers for Disease Control to provide greater insight on the opioid crisis using real-time healthcare records.  This work led to projects in multiple states that improved our understanding of the opioid overdose crisis. 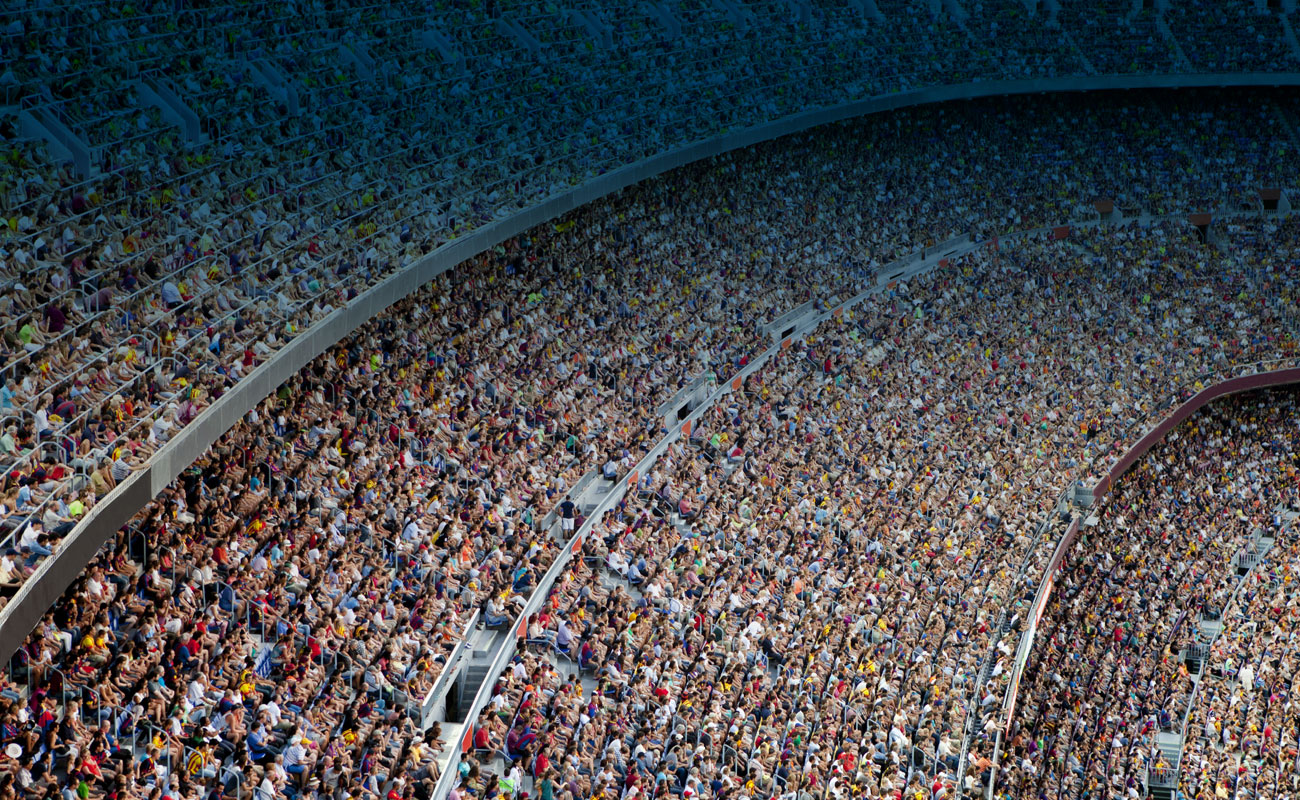 In 2012, health officials were concerned about a potential Super Bowl-related measles outbreak.  Wherever large crowds of people gather, the potential for disease outbreaks increases. For this reason, Health Monitoring has provided event surveillance for a variety of large scale events, such as Super Bowl XLVIII in New York, the 2015 World Meeting of Families in Philadelphia, and the 2016 Republican and Democratic National Conventions.

The ongoing opioid crisis has produced a surge in neonatal abstinence syndrome (NAS). NAS often occurs when a child who was exposed to opioids in utero undergoes withdrawal upon delivery; afflicted newborns exhibit an array of symptoms, including low birth weight, seizures, and difficulties with breathing and feeding. From 2000 to 2012, the incidence of NAS quintupled. In some hospitals, NAS now accounts for 50% of NICU hospital days.

Public health officials need up-to-date, comprehensive information to work toward limiting the extent, cost and severity of NAS. But they often lack even basic metrics; in many states, NAS has not yet been designated a reportable condition.

Health Monitoring recommends implementing data-gathering systems in maternity wards to provide relevant, consistent real-time data about the occurrence of substance use disorder among new mothers and of NAS among newborns.

Every year, millions of people fall ill from the flu.  The 1918 influenza epidemic is a cautionary tale of how devastating the flu can become if left unchecked.  Estimates vary, but some say up to 500 million people were infected by the 1918 Spanish flu, causing as many as 50 million deaths. 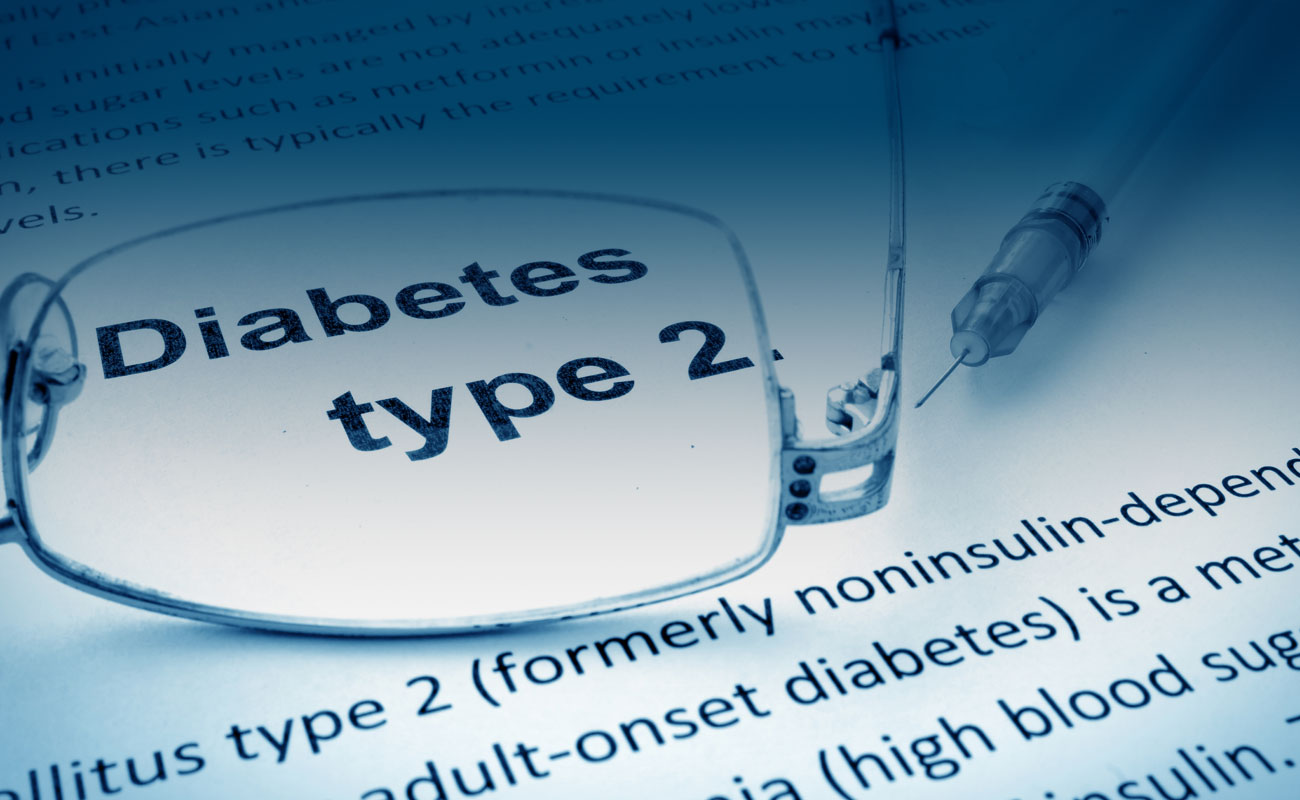 It is estimated that about 85% of healthcare costs are associated with chronic disease.  Health Monitoring has done work to better understand the impact on the healthcare system of chronic conditions such as asthma, diabetes, and coronary artery disease. 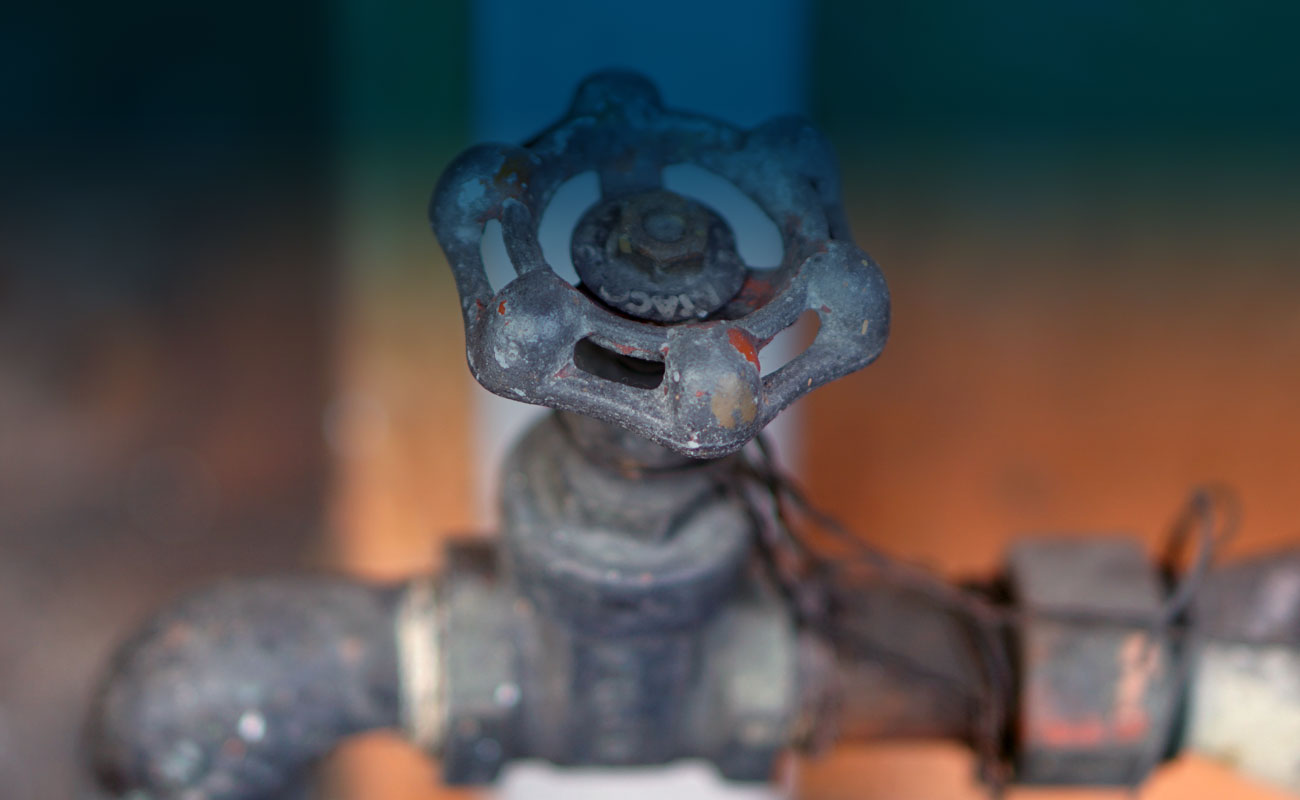 Flint, Michigan has become a watchword for tainted water supply. But beyond Flint, more than 5,300 water systems have had a violation of the EPA’s lead and copper rule.  Health Monitoring is working with health departments and water suppliers to better detect when the water supply might be causing elevated blood lead levels in children and adults.

By 2050, the World Health Organization expects antibiotic-resistant disease to be the foremost cause of death worldwide.

This harrowing news points to the need to better understand how antibiotics are being used.  In fact, health systems are already engaged in antibiotic stewardship programs to ensure proper usage of antibiotics.

Health Monitoring recommends that hospitals and health systems share information and compare the work that their stewardship programs are doing.  This will allow administrators and clinicians to have a better understanding of current practices and to determine where improvements can be made. 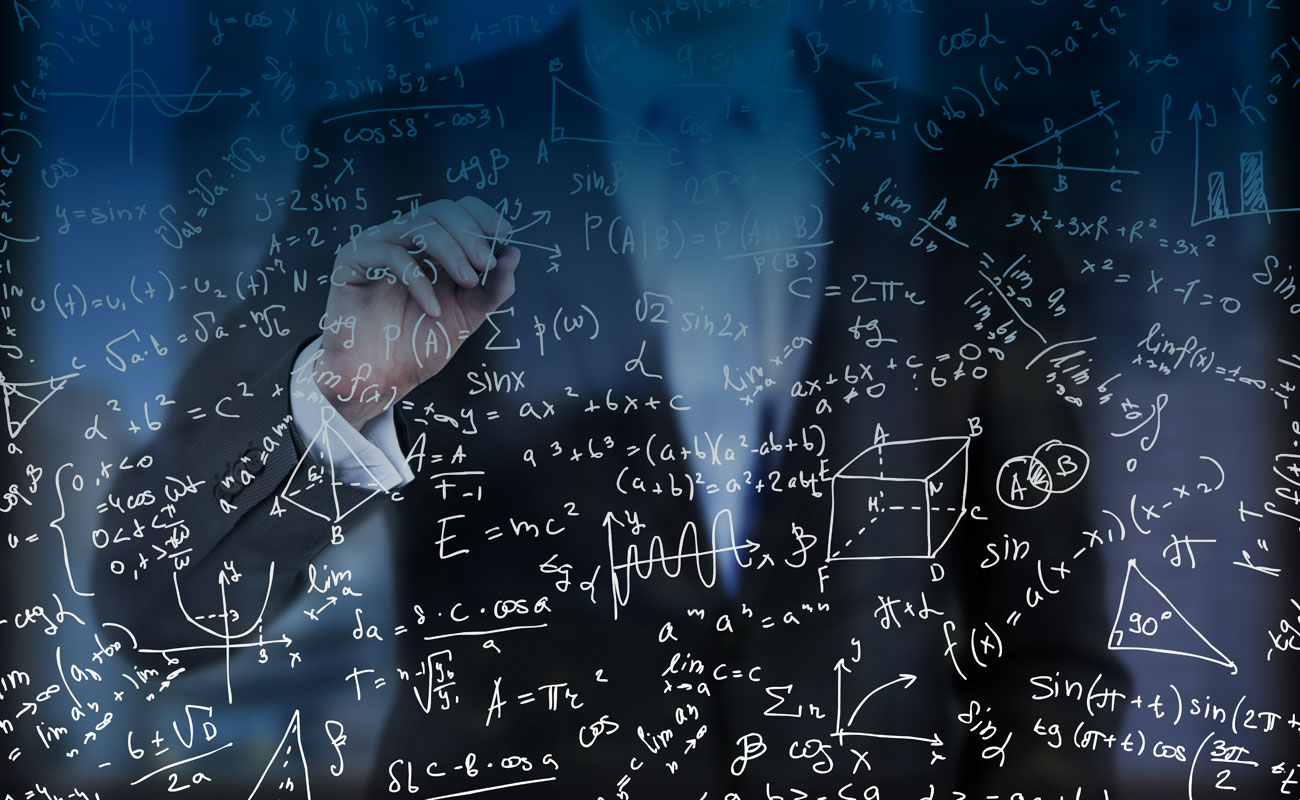 Population health issues pose high-stakes challenges to policy makers. Ineffective measures can compound the harm and the risk to the community.

Elected officials and agency staffers need to use current, reliable health data when making plans. Health Monitoring believes they must be able to access and analyze this data in near-real time as a basis for appropriate action.

Emergency department visit data reveals a community’s healthcare needs. Details about patients’ chief complaints and their hospital usage patterns can point the way toward more efficient use of facilities and resources.

Health Monitoring is implementing new types of analysis to assess how demographics correlate with chronic conditions and thus with healthcare utilization. 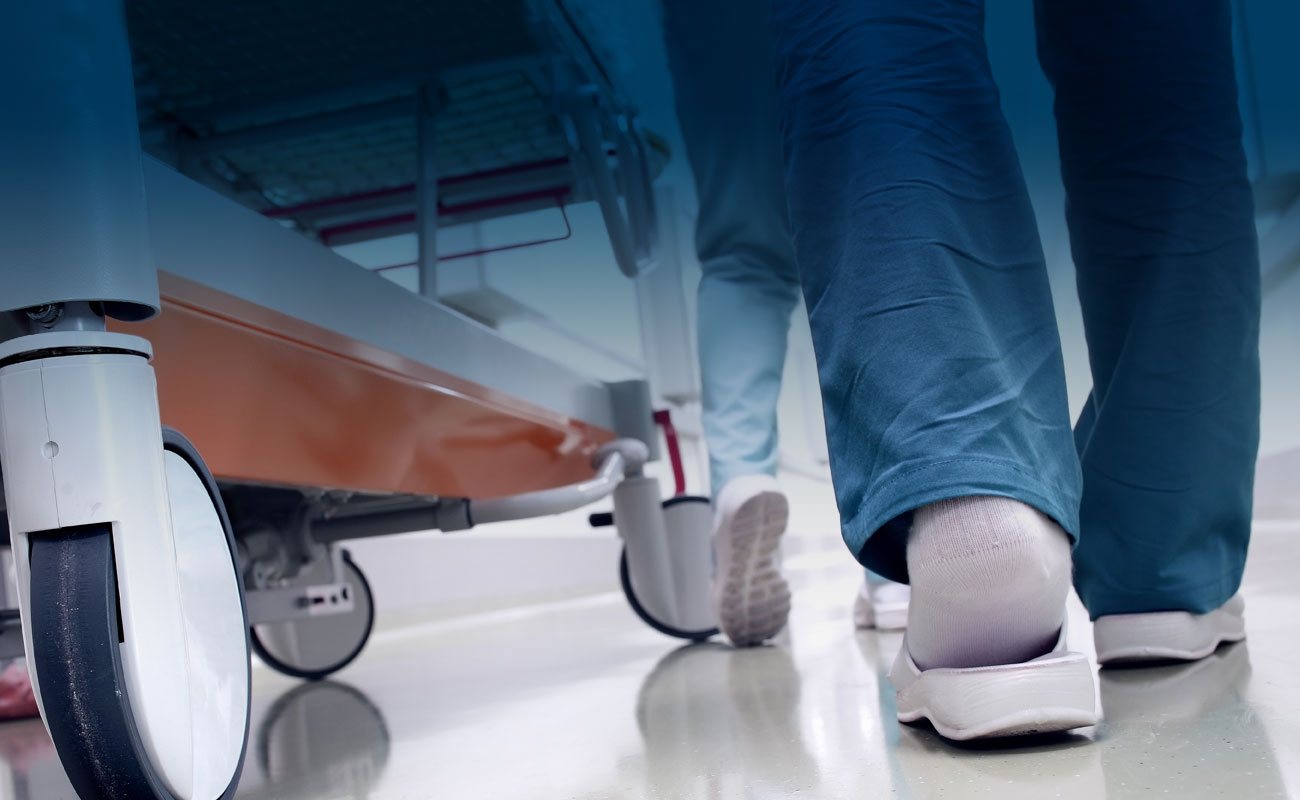 The ACA’s Hospital Readmissions Reduction Program aims to bring Medicare and Medicaid costs down by tying reimbursement to hospital readmission rates. Ideally hospitals could avoid readmission by providing better care at the outset. But other factors also come into play.

The opioid overdose crisis has been prominent in the news since before the president declared it a national public health emergency in 2017. Much of the work has centered on tracking fatal and non-fatal overdoses.

One important component is missing, however.  That is tracking the efficacy of rehabilitation programs.

Once addicted to opioids, a person with a substance use disorder has three potential outcomes:  they go through rehab successfully, they overdose, or they get off drugs on their own.

Health Monitoring recommends tracking the progress of patients through rehab facilities and the various treatments they complete.